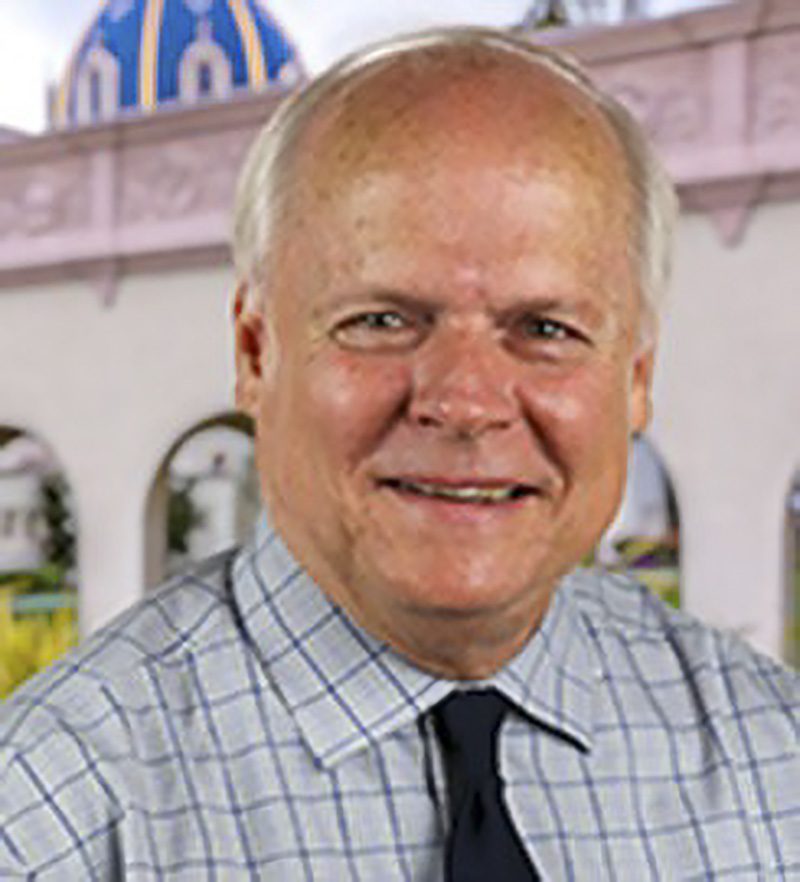 “Real history is an important tool for the Church. We cannot live in a make believe past or approach the future with an inadequate historical understanding. We must honestly confront our past. It is my hope that my courses and scholarship provide this necessary tool.“

Jeff Burns is widely published in local church history and in the history of the immigrant church. He is a professional archivist for the Archdiocese of San Francisco and a popular youth group moderator at a local school and parish. In addition, he serves as an ordained Deacon for the Diocese of Oakland.

History of the Immigrant Church in the US

This course explores the development and interaction of the many cultures which have made up the Catholic Church in the United States–Native American, Spanish, Irish, French, German, Polish, Italian, African-American, Latino, Filipino, Vietnamese and other Asian groups. Non-ethnic cultures will also be explored such as preconciliar Catholic culture, conservative, liberal, and radical Catholic cultures. The course will examine the many conflicts the diversity of cultures engendered.

History of Evangelization and Mission Since 1492

This course explores the Catholic Church’s attempts at mission and evangelization since the 15th century in Latin America, the United States, Canada, the Philippines, China, Japan, Vietnam, and Africa, as well as modern efforts from the U.S. (i.e. Maryknoll). The methods, definitions of success, controversies engendered, and the conflict of cultures are examined.

We Are the Church: A History of the Diocese of Oakland, 1797-2002 (Strasbourg, France: Editions du Signe)