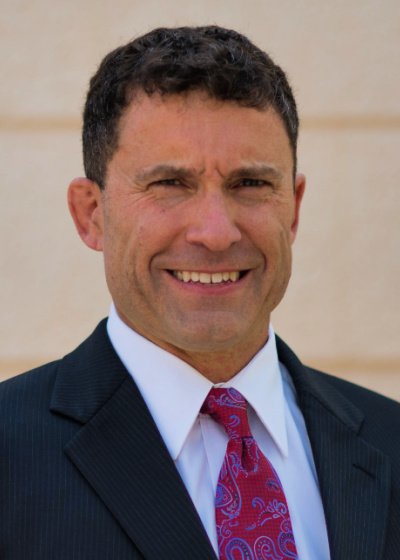 Jim “Jinx” Jenkins joined the United States Marine Corps in 1990 and served for 28 years as an officer and AH-1W pilot. During this time, he led organizations numbering from 40 to more than 4,000, had responsibility for operational budgets in excess of $190 million, and participated in or oversaw operations in more than 40 countries. He also managed training and curriculum development for all USMC job specialties and directed the development and testing of future technologies for USMC acquisition. In 2018, Colonel Jenkins retired as the Director of three divisions of the Marine Corps Warfighting Lab: the Science and Technology Division, the Experiment Division, and the Rapid Capabilities Office.

After retirement, Colonel Jenkins founded Integris Leadership, LLC, an executive coaching consultancy, and moved with his family to the United Arab Emirates to serve as an advisor and flight instructor with the Emirate Army. He also serves as an advisory board member for three small enterprises.