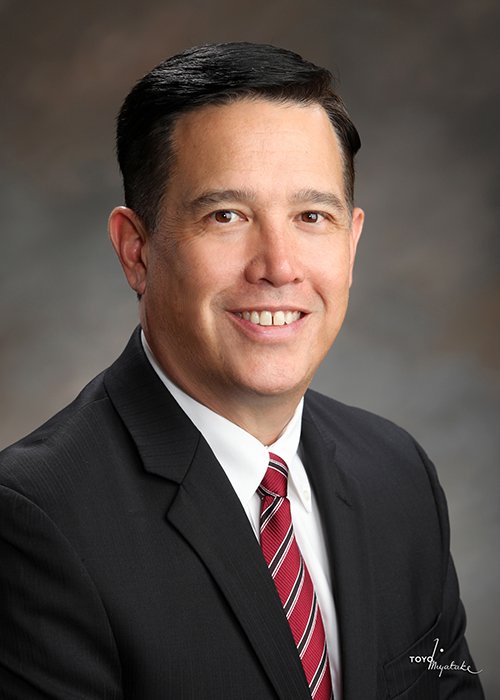 Mark Yokoyama is a 31-year veteran of policing, having served in several California communities and having served 8 years as Chief of Police for the Cypress and Alhambra Police Departments. Chief Yokoyama concluded his public service career as City Manager for the City of Alhambra where he oversaw the day-to-day operations of all City departments, including municipal Police and Fire Departments. Currently, Chief Yokoyama is serving as the Academic Dean of Administration of Justice and Fire Technology at Rio Hondo College where he also oversees Police and Fire academies.

Chief Yokoyama holds a Master’s Degree from the University of Southern California and California State University Dominguez Hills; and a Bachelor’s Degree from the University of La Verne. He is a graduate of the FBI National Academy, POST Command College, and the Senior Management Institute for Police. Chief Yokoyama has been an adjunct faculty member to colleges and universities in Southern California as a lecturer for 30 years. He is a Past-President of the California Peace Officers Association and current board member for the California Police Chiefs’ Association. Professionally he is a member of the FBI National Academy Associates and the International Association of Chiefs of Police.