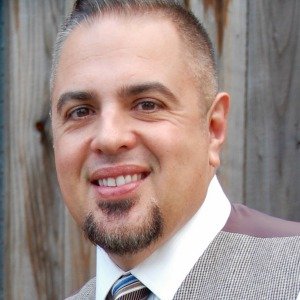 Nuno Tavares has been in law enforcement since 1995. He is currently a lieutenant with the Placer County District Attorney’s Office, overseeing various units, including cold case homicide, special investigations, fraud and the Special Projects Unit.

Prior to joining the ranks of management, Lt. Tavares was assigned to numerous positions, including over ten years on narcotics task forces. He also investigated auto theft, crimes against persons, public assistance fraud and cold-case homicide. In 2007, Lt. Tavares was one of the lead investigators in Placer County’s only “no body homicide,” securing a conviction and sentencing the defendant to 53 years. This case received national and international coverage and was covered by several crime shows, such as 48 Hours, Forensic Files, True TV and most recently on Discover ID. He has also been the recipient of various local and statewide law enforcement awards.

Lt. Tavares served on the Placer County Deputy Sheriff’s Association (DSA) board of directors for more than eight years. During that time, he chaired several committees, including contract negations, political action, and also serving as president. In 2016, he was appointed to the California District Attorney’s Investigators Association (CDAIA) board where he currently sits as an Executive Board member.

Lt. Tavares has earned a Bachelor of Science in Criminal Justice and Master of Arts in Leadership from St. Mary’s College of California. In his spare time, Lt. Tavares enjoys traveling, cooking, and playing drums.