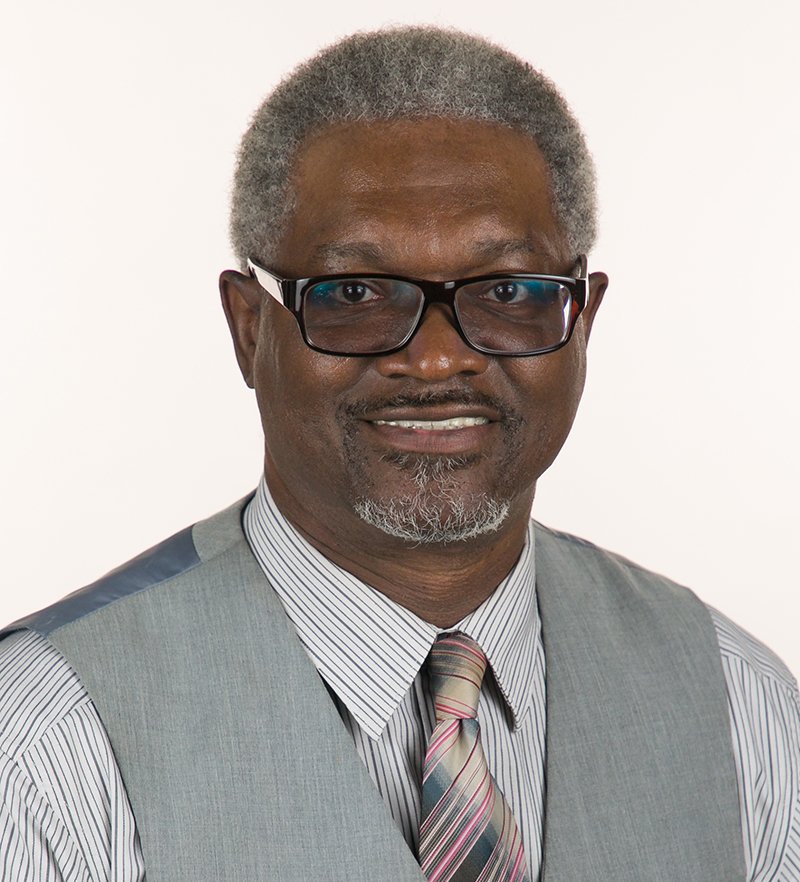 It is no secret that women are largely underrepresented in STEM/STEAM (Science, Technology, Engineering, Art, Math) careers. The U.S. Census Bureau reports that women make up only 26 percent of the STEM workforce — and yet they make up 57 percent of the overall U.S. workforce. This underrepresentation is causing concern for those worried about America’s ability to innovate and stay economically competitive in a global market. The lack of women in STEM has become so alarming that even President Barak Obama made it a presidential initiative to get more of girls and women to enter STEM related fields.

[RELATED] How to Advance Your Career: A Guide for Educators >>

According to the White Houses Office of Science and Technology Policy,

“Supporting women STEM students and researchers is not only an essential part of America’s strategy to out-innovate, out-educate, and out-build the rest of the world; it is also important to women themselves. Women in STEM jobs earn 33 percent more than those in non-STEM occupations and experience a smaller wage gap relative to men. And STEM careers offer women the opportunity to engage in some of the most exciting realms of discovery and technological innovation. Increasing opportunities for women in these fields is an important step towards realizing greater economic success and equality for women across the board.” The reasons as to why there aren’t more women in STEM jobs vary, from gender stereotypes to a lack of female role models within the field to cultural bias that connotes STEM fields as masculine. Yet, in recent years there has been a nation wide push to change this and encourage more women and girls to enter the field.

So what can you as an educator do to encourage a love of science, technology, engineering and math in young girls? Here are three ideas:

How Educators Can Encourage Girls to Enter STEM Fields

One strategy for encouraging more women to enter STEM careers is to start young. That means that teachers in grades K-12 have an important role to play in the introduction and encouragement of STEM subjects for both boys and girls. As Erik Robelen wrote in Education Week, “Long before women pick a college major or enter the workforce, their K-12 education sets the stage in level of interest, confidence, and achievement in STEM.” Exposing girls to STEM subjects at a young age also allows them to build confidence in subjects they have historically been told they “aren’t good at.”

“One of the biggest issues with how most people think about stereotypes—they think it’s intentional. But actually, if you don’t do anything, you will hold stereotypes, and it’s something you have to fight against, especially as educators.” For example, as NBC News explained, “Teachers often interact more with boys than with girls in science and math. A teacher will often help a boy do an experiment by explaining how to do it, while when a girl asks for assistance the teacher will often simply do the experiment, leaving the girl to watch rather than do.”

According to a 2016 study entitled Demographic Characteristics of High School Math and Science Teachers and Girls Success in STEM conducted by researchers at the University of North Carolina at Charlotte and Duke University:

(Note that this study looked at the underrepresentation of females and minorities in STEM fields. Results in this category were inconclusive for black female students.)

Female role models have been shown to have a tremendous impact on young girls. As Suzanne Sontgerath, assistant director of admissions at Worcester Polytechnic Institute, said in a US News article, “Probably one of the biggest motivating factors … is the use of role models and what role modeling can do for these women in terms of actually being able to visualize themselves in those types of careers. Watching other girls who are cool and still interested in these areas is really valuable.”

Even by the time women are ready to enter the workforce the lack of female mentors matter. “As women embark on careers in STEM, mentors play a crucial role in motivating them to stay committed, aspire to higher achievements, leverage key opportunities and refuse to give up,” according to a whitepaper by the STEMconnector.

Gender stereotyping is one of the leading factors in the low number of women entering STEM related fields. Teachers in the K-12 grades, however, can play a tremendous role in helping to cut down these stereotypes and encourage girls towards STEM subjects and eventually careers.

At the University of San Diego we offer a 100% online Master of Education with a Specialization in STEAM, taking STEM to the next level. This nationally accredited program can be completed in as little as 20 months and was designed specifically for experienced educators like you interested in shaping the future of learning and innovation.

Joseph Lathan, PhD
Program Director
It is no secret that women are largely underrepresented in STEM/STEAM (Science, Technology, Engineering, Art, Math) careers. The U.S. Census Bureau reports that women make up only 26 percent of the STEM workforce — and yet they make up 57 percent of the overall U.S. workforce. This underrepresentation is causing…
Read Full Bio
Program(s) covered in this article: